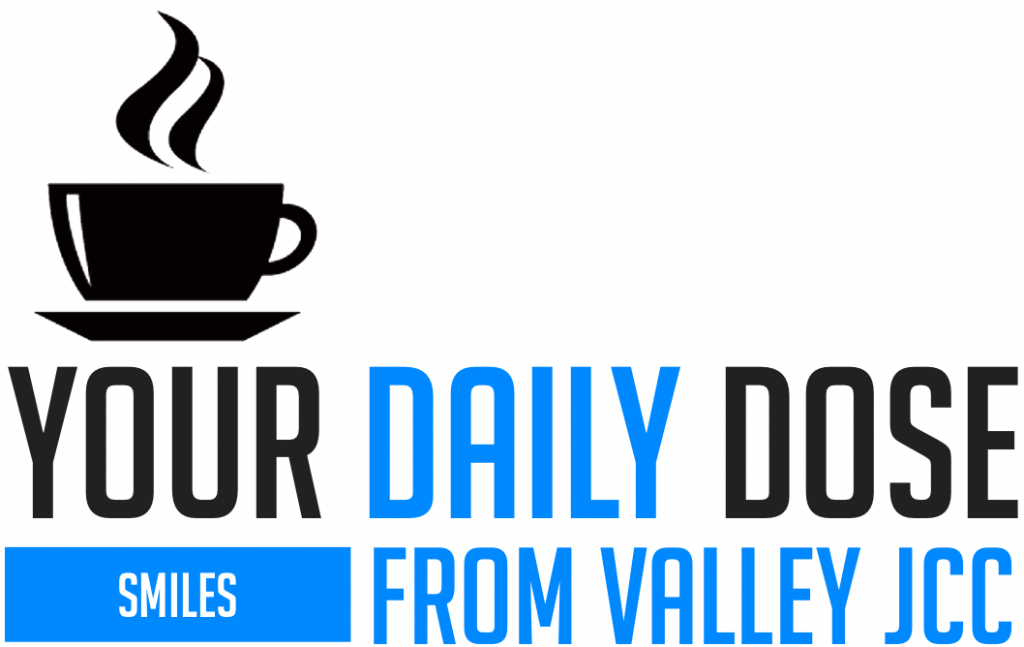 All jokes submitted by our insane membership joke team. 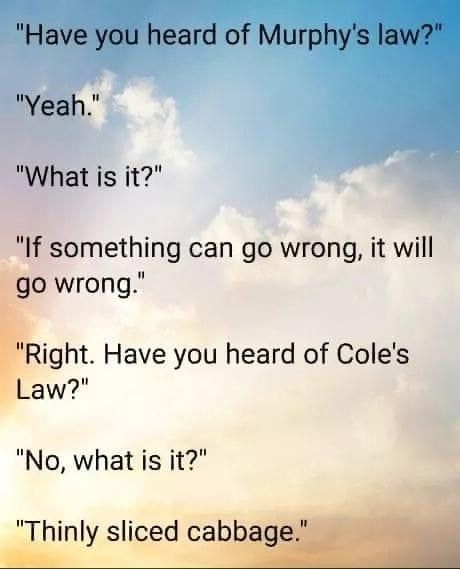 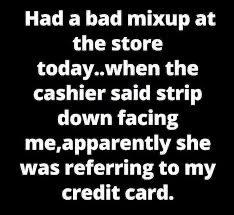 A Yeshiva Boy Away at College
Moishe, a Yeshiva boy, graduates high school and is about to go to college.
He was born and lived in Brooklyn his entire life. But he gets a full scholarship to the Univ. of Montana and it is such a generous deal that his parents, who would prefer to keep him in Brooklyn forever, let him go.
Six months go by and they have not heard from him. They’re frantic. They call the dorm and are told that he doesn’t live there anymore. They call the Registrar who says that he is no longer enrolled. They are about to fly to Montana when a letter comes from Moishe that says:
‘Dear Mother, Dear Father,
Sorry I have been so negligent but I met the most wonderful girl and we plan to marry. That is why I dropped out of school. Little Feather is a Native American, a princess In her tribe, and her father is the Chief. He has made me a member of the tribe. I had to leave school because of the nonsense they teach about Native Americans – the lack of respect, the distortions of history.
But now I understand things better. I have decided to take a Native American name which the Chief helped me decide. From now on please call me Running Deer. I will NOT answer correspondence addressed to Moishe.’
A few days later he gets a reply:
‘ Dear Running Deer.
Your dad and I are pleased that you have finally found a woman to love and that you are happy on the reservation.
We regret that she is not Jewish but to celebrate your new love and upcoming marriage we also have decided to take Native American names …
I am now SITTING SHIVA and your father is GOING MISHUGA

Do We Love Lions!

“The Many Voices of one of the Greatest Songs”
and finally the Version we love!
OLD MATHEMATICIANS
NEVER DIE
they just lose some of their functions!
—–
WHY SHOULD THE NUMBER 288 NEVER BE MENTIONED
because it’s two gross!
—–
WHY SHOULD YOU NEVER BREAK UP WITH A GOALIE
because he’s a KEEPER!
—–
A guy goes door to door looking for work. One homeowner hands him a brush and a can of paint and offers him $150 to paint his porch.
A few hours later, the guy comes back to the homeowner and say, “I’m finished. But you should know that your car’s a Ferrari, not a Porsche.”
Sunday and Monday are in a fight. Who wins? Sunday.
Monday is a weekday.
—–
The Lion shall like down with the calf, but the calf won’t get much sleep.
—–
A snail goes to buy a car. The salesman is surprised when the snail picks out a fast, expensive sports car. He’s even more surprised when the snail requires that a big red “S” be painted on both sides.
“Why would you want such a thing?” asked the salesman.
The snail replied, “I want people to say, “Look at the S car go!” 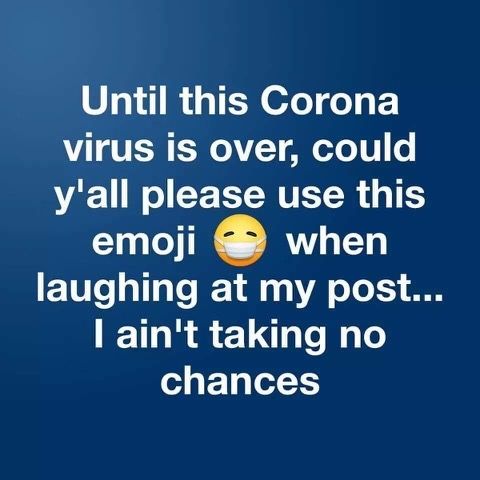 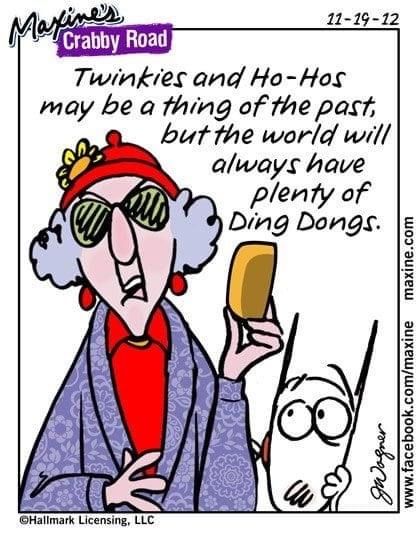 Jack: Why are octopuses so bad at basketball?
Reid: Why?
Jack: Because they always get tentacle fouls.
—–
Jack: What did the Swiss cheese say to the cheddar cheese before its date:
Kate: What?
Jack: “Looking Sharp!”
—–
Warped Wiseman Wonders:
“Why is the objective of golf to play the least amount of golf?”

Little Johnny is always being teased by the other neighborhood boys for being stupid. their favorite joke is to offer Johnny his choice between a nickel and a dime. Little Johhny always takes the nickel. One day, after Johnny takes the nickel, a neighbor takes him aside and says, “Johnny, those boys are making fun of you. don’t you know that a dime is worth more than a nickel, even though the nickel’s bigger?” Johnny grins and says, “Well, if I took the dime, they’d’ stop doing it, and so far I”ve made $20!” 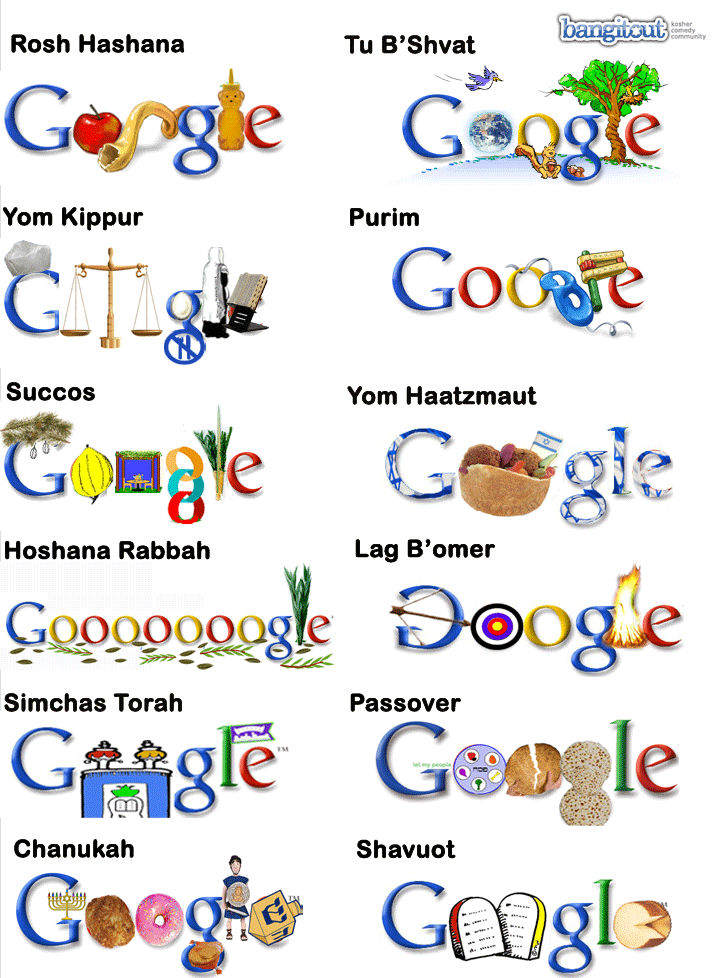 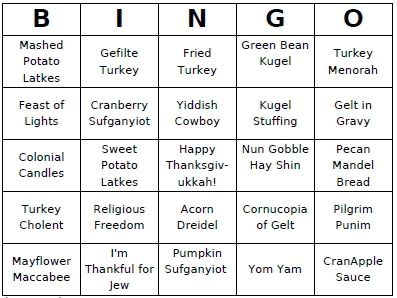 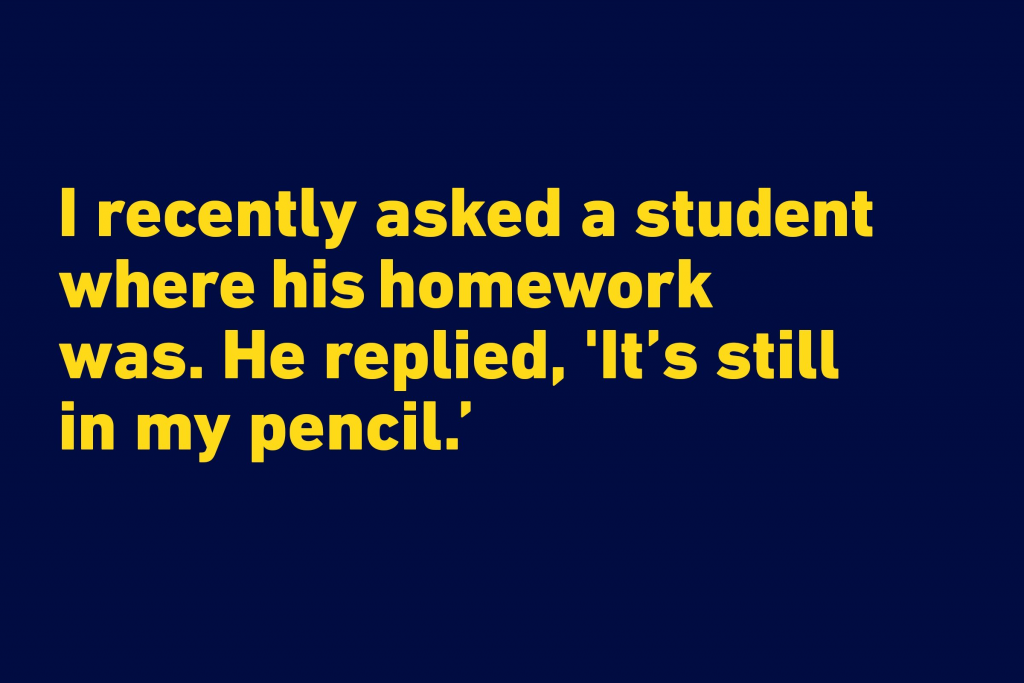 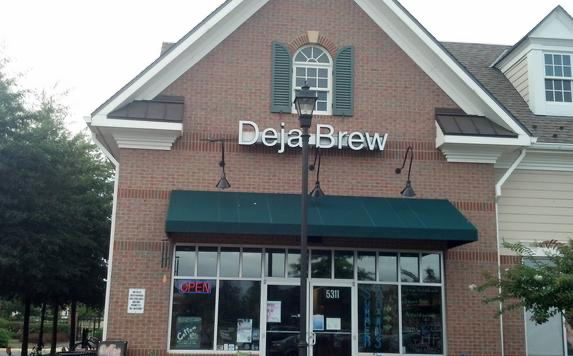 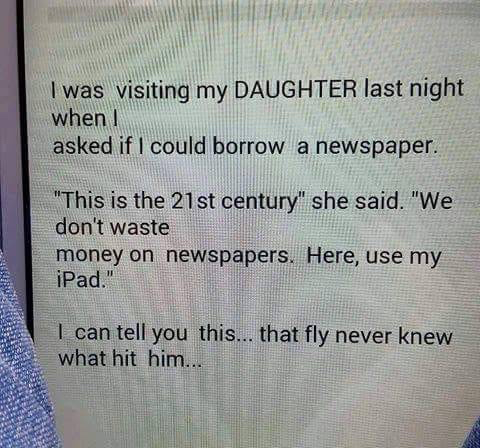 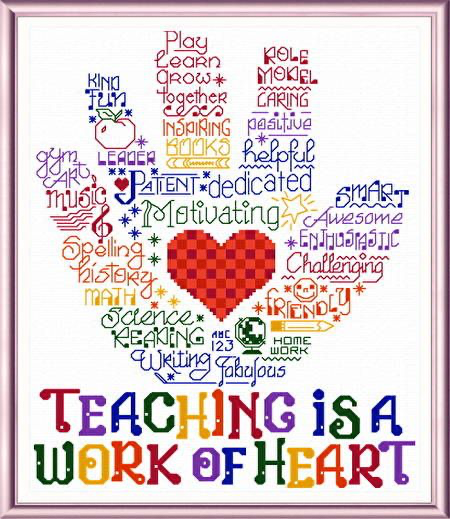