Be a part of a lively discussion on the topic of the day, every first Tuesday and Third Thursday. 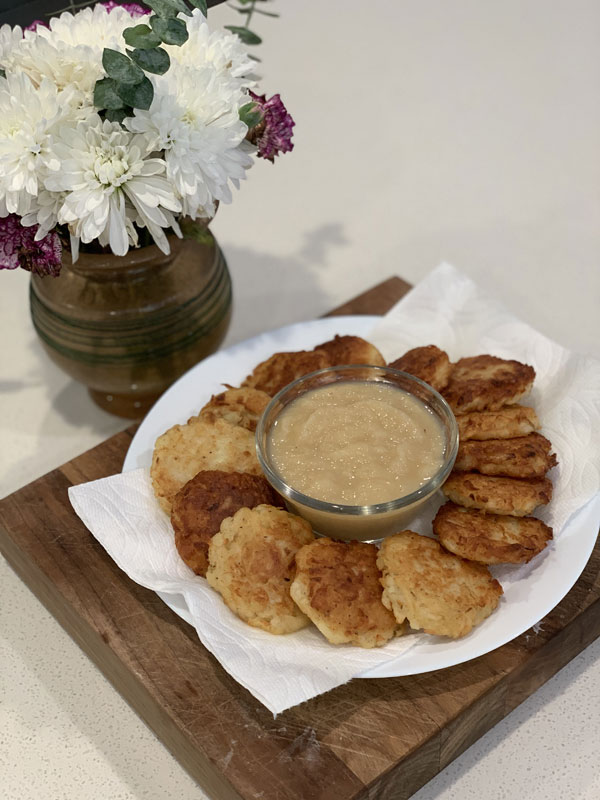