Shine a light on the holiday season from your friends at Valley JCC Pick up a box of Hanukkah candles! 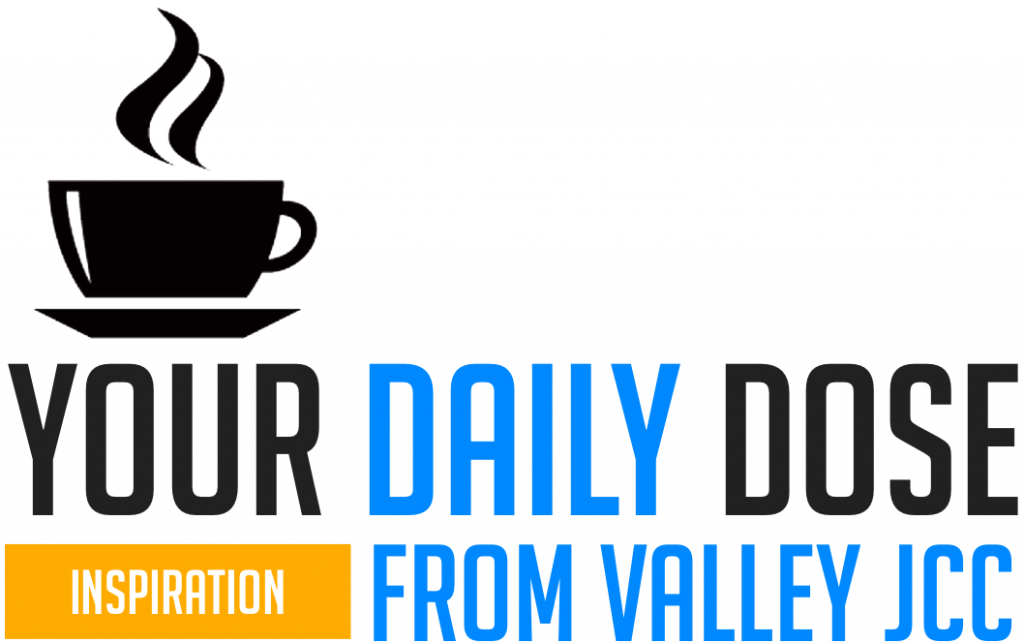 Our smart mind needs some assistance – send him your inspirations

That having a child fall asleep in your arms is one of the most
peaceful feelings in the world.

That when you harbor bitterness, happiness will dock elsewhere.

That a smile is an inexpensive way to improve your looks.

During these dark times look toward to the future
“No I won’t be afraid. Oh I won’t be afraid”.
That challenge may seem daunting, but you can do it.
I can’t change the direction of the wind, but I can adjust my sails to always reach my destination.
Jimmy Dean 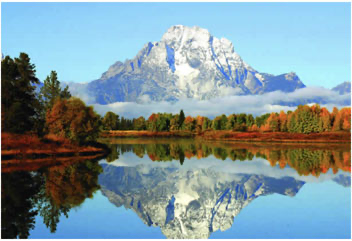 Try to be a rainbow in someone else’s cloud.
Maya Angelou 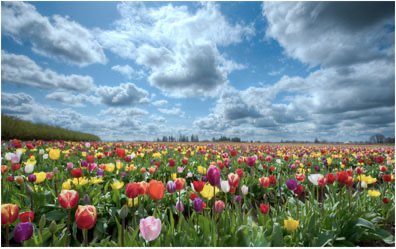 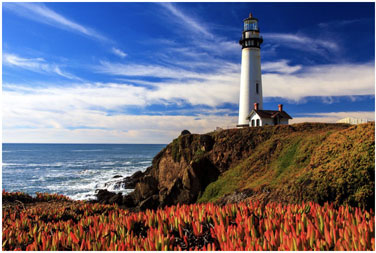 Some people look for a beautiful place. Others make a place beautiful.
Hazrat Inayat Khan
Happiness often sneaks in through a door you didn’t know you left open.
John Barrymore
Why is Tikkun Olam and Mitzah giving, and Tzedakah so important to the Jewish people? Because the greatest gift is for you to give to the world, to your family, to your friends, to your love ones and those
YOU DO NOT EVEN KNOW – but are in need – that is at the heart of
Judaism
Read the story, it will inspire you.
It was a gesture born of suffering and kindness carried over generations.
In 1847, the Choctaw Nation of Oklahoma sent $170 to Ireland during the Great Famine — a time of mass starvation on the island. More than 170 years later, Ireland has returned the favor, helping to raise more than $2 million for the Navajo and Hopi nations, which have been hard hit by the coronavirus pandemic.
Donors said they felt like it was a chance to pay the good deed forward.
“I saw that Irish people were starting to donate and share the story of the Choctaw Nation and the historical symmetry really affected me,” said Paul Hayes, a native of Tipperary, Ireland, who runs Beachhut, a technology public relations firm said in an email. “Sending the actual amount of $170 personally after 170 or so years felt like the right tribute across the ages.”
The Navajo Nation reported more than 2,700 coronavirus cases and 70 deaths as of Monday, a rate of infection that makes it one of the worst outbreaks in the United States. During a visit to Arizona on Tuesday President Trump said the Navajo Nation would receive $600 million in federal funding.
The sentiment runs deep in Ireland where the memory of the Great Potato Famine — which claimed more than one million lives by the time it ended in 1852 — endures to this day. And that’s why strangers were inspired to make a symbolic gesture of goodwill toward people living across an ocean, 5,000 miles away. The donations sent on GoFundMe include messages of hope and gratitude from people in Ireland.
“The care shown generations ago was not and will not be forgotten,” said Jonathan Legge, CEO of &Open, a bespoke gift-giving company based in Dublin.
“An overdue debt repaid on behalf of our ancestors to your ancestors. Stay strong,” read a note attached to one $30 donation.
“I am currently unemployed so I’m sorry that my donation is not more, but I hope that this little contribution will make some positive difference in the same way those donations 173 years ago were sent with the same hope for ancestors of mine,” another donor who gave $10 said on the website. “I stand in solidarity with my Native American brothers and sisters during this time of crisis and send this message with love, respect and hope for the future.”
When the Choctaw Nation paid it forward all those years ago, it was empathizing with Ireland’s plight based on its own experience. During the 1830s, 60,000 Native Americans had been forced by the federal government to relocate from their ancestral lands and move west on what is now known as the Trail of Tears. Thousands of people died during the devastating trek.
In 2017, Ireland honored the Choctaw Nation with a sculpture of nine stainless steel eagle feathers stretching 23 feet high. The next year, Irish Prime Minister Leo Varadkar visited the Choctaw Nation in Oklahoma.
Chief Gary Batton of the Choctaw Nation said adversity can “bring out the best in people” and said he’s happy to see his ancestors’ generosity inspiring donations to other Native American tribes.
“We are gratified, and perhaps not at all surprised, to learn of the assistance our special friends, the Irish, are giving to the Navajo and Hopi nations. Our word for their selfless act is ‘iyyikowa’ — it means serving those in need,” Batton said in an email. “We have become kindred spirits with the Irish in the years since the Irish Potato Famine. We hope the Irish, Navajo and Hopi peoples develop lasting friendships, as we have. Sharing our cultures makes the world grow smaller.”
The donations are being used to buy critical supplies, including food and personal protective equipment.
There are 13 grocery stores in the Navajo Nation serving 180,000 people, while there are just three small stores in the Hopi Nation serving 3,000 people. The entire area spans more than 26,000 square miles in northeastern Arizona, southeastern Utah and northwestern New Mexico, making it an “extreme food desert,” according to organizers of the fundraiser.
The communities also include many elderly people and those with underlying medical conditions who could be especially hard hit by the coronavirus. One-third of Navajo Nation residents also do not have running water and other essentials to help them stay safe during the pandemic.
The surge of donations from Ireland was acknowledged Sunday by Vanessa Tulley, one of the organizers.
“In moments like these, we are so grateful for the love and support we have received from all around the world. Acts of kindness from indigenous ancestors passed being reciprocated nearly 200 years later through blood memory and interconnectedness,” she wrote. “Thank you, IRELAND, for showing solidarity and being here for us.”