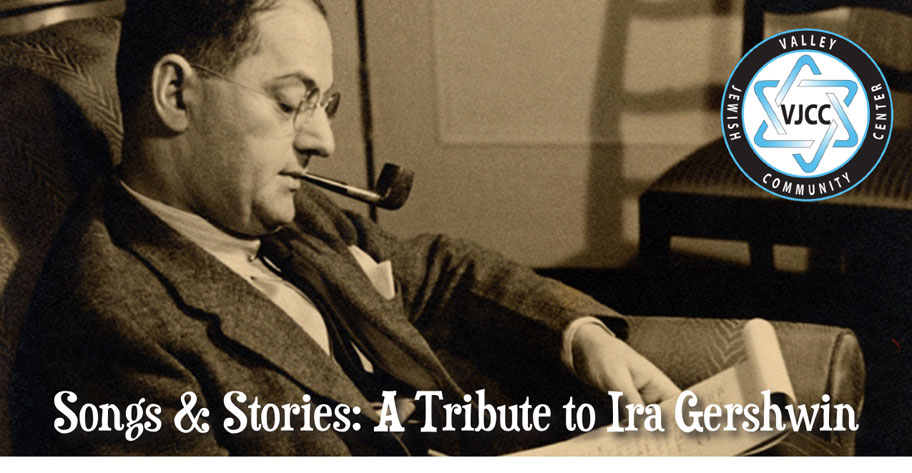 Save! Order before October 10th for “Early Bird” pricing!

Join entertainer Gilda Solve for a tribute to Ira Gershwin, the most successful craftsman of the American theatre in the era between World Wars I and II, when many of his shows were Broadway hits. This beloved Jewish-American lyricist collaborated with his younger brother, composer George Gershwin, to create some of the most memorable songs in the English language of the 20th century. His mastery of songwriting continued after George’s early death in 1937. Ira wrote additional hit songs with composers Jerome Kern, Kurt Weill, Harry Warren and Harold Arlen. Guests are welcome to ask questions via the chat throughout the program.