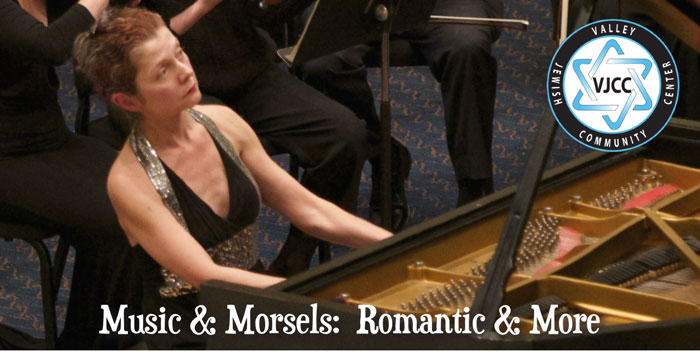 Save! Get “Early Bird” pricing before Feb 6th!

Nada treats us to an arrangement created especially for her by Naji Hakim of variations on a theme by Jean Langlais, the French composer who wrote 254 works and is best known as a composer of organ music and sacred choral music, but who also composed a number of instrumental, orchestral and chamber works and some secular song settings.