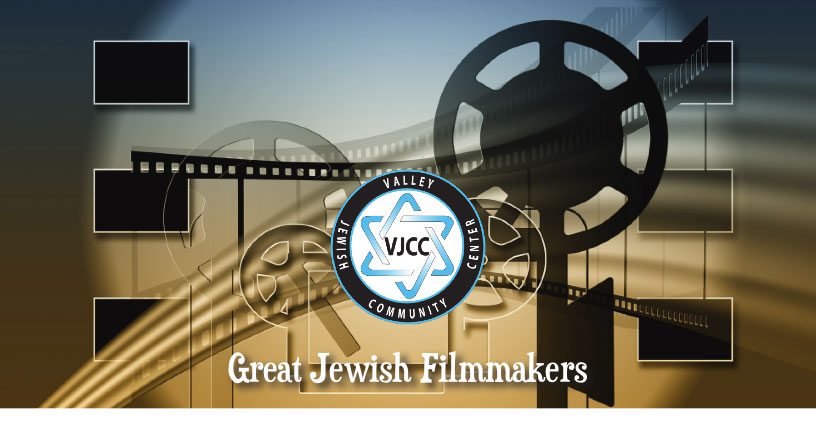 We will learn about the men (all enterprising Jewish refugees) who started the film studios, the Jews that fled Germany during World War II to America, Jewish directors in other parts of the world, and take it to the likes of Lumet, Freidkin, Kubrick, Woody Allen, Nora Ephron, Fritz Lang, Mike Nichols, Arthur Penn and such contemporaries as Noah Baumbach, Rob Reiner, Spielberg, Amy Heckerling, the Coen Brothers, Barbra Streisand. We will discuss their background and upbringing and what Jewish elements one can see in their films. Many also have local ties, which will be discussed.