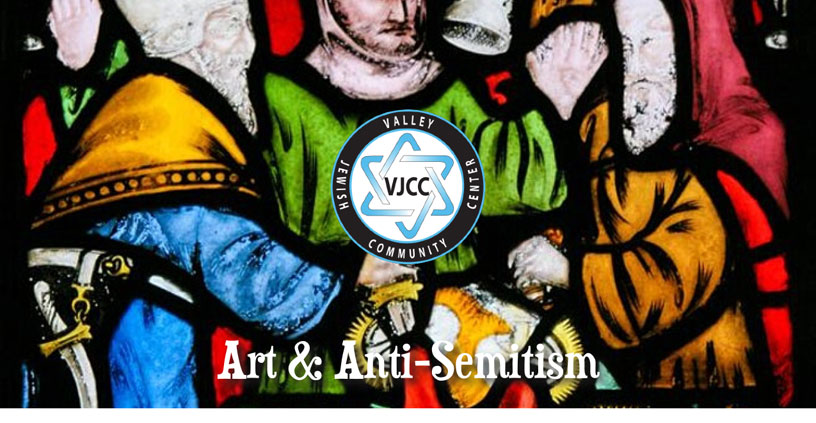 Save! Register by Feb 20th for “Early Bird” pricing!

When talking about antisemitism, people often think about the Nazi regime and contemporary antisemitism, maybe about the Spanish Inquisition and other events within the past couple of centuries. However, anti-Semitism has been expressed in visual art since the early Middle Ages. This and other types of discrimination were encouraged by political and religious powers, all which paved the way to persecution and genocide. Jews have been depicted as monsters, sub-humans, animals or even demons.

Join us for this thought-provoking lecture and see an array of paintings, sculptures, reliefs, and gargoyles through the ages, each providing clear evidence of an anti-Semitic agenda. These images were the political cartoons and posters of the age…and most remain visible today.